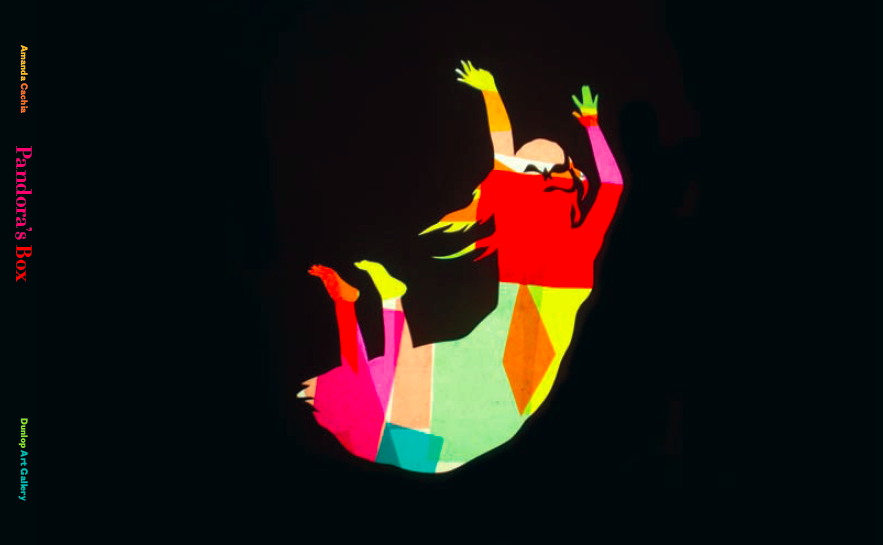 Pandora’s Box offers a new twist on the myth of Pandora, the first woman in Greek mythology. Women have simultaneously been beneficiaries and victims of mythological traditions. “In myth, woman’s bodies are pliant, porous, mutable. Deformation attends her. She swells, she shrinks, she leaks, she is penetrated, she suffers metamorphoses. The women in mythology regularly lose their form in monstrosity.”3 It comes as no surprise then, that Pandora has been described as either a great goddess, beautiful and innocent, responsible for bearing gifts from the universe to humankind, or a mortal woman, blamed for unleashing all of the world’s evil by opening up her magical box.4 Pandora is consequently a subtle, complex and revealing symbol of the feminine5 and has much in common with the Christian figure of Eve. In a similarly demonising account, it is Eve who first succumbed to temptation by eating the apple in the Garden of Eden, allowing sin to enter the world.